Cavitation is relatively new to the aesthetic, cosmetic and beauty industry and is the use of ultrasound to convert fat cells within the body to liquid which can be filtered and drained through the body’s own natural drainage system.

How does Cavitation work?

A hand-piece is applied to the skin which transmits low level ultrasound waves. These ultrasound waves consist of 2 elements; compression and expansion impulse that travel at very high speeds. From this cycle within the ultrasound waves micro-cavities/microbubbles are formed and gradually enlarge and begin to collide and implode. It is this dynamic effect that then produces shock waves that eliminate the fat tissues by emulsification and it is this phenomenon that is called cavitation.

The liquid fat that is formed from this procedure is then filtered and drained out of the body using either a manual massage technique or indeed "Presso-massage" for an even better result. Exercise immediately after the session will also help to eliminate the fat rather then it being stored somewhere else with in the body.

Is the Cavitation procedure safe?

The actual Ultrasonic Cavitation procedure is painless, but a buzzing sensation is normally noted in the ears and there can be some redness in the treated area following the procedure. A small amount of heat is generated by the hand-piece, but this is not considered hot to the touch, and no patient skin cooling is required. The procedure is non-invasive and requires no anaesthesia.

Cavitation in the wrong hands can be very dangerous!

It is advisable to be able to grab the fat to be treated between your fingers. if you cannot grab the fat then cavitation should not be considered. Comprehensive clinical training for cavitation is vital to make the procedure safe and to understand the dangers in firing the ultrasound waves towards bones or internal organs.

Lots of suppliers only include product training which is generally not sufficient and does not cover the dangers of cavitation. It is suggested that you undergo an accredited training course not just manufacturer’s training for using cavitation.

Where can the treatment be performed?

The treatment is can be performed in a beauty or aesthetic room and needs no special room as there is no radiation or laser.

The treatment itself can be performed on any part of the body that is not near bone or internal organs and has at least an inch of fat. The probe needs to point towards the fat and nothing else. The most common areas to be treated are thights, abdomen, flanks and buttocks.

Each treatment for cavitation last around 20 minutes and treats a single area of the body. The body needs to eliminate the fat so it is advisable to leave at least 72 hours between sessions

What makes a good machine ?

The dangers of cavitation has not been sufficiently covered by most companies.

It is advisable to buy your machine from a reputable company and a reputable manufacturer. Also look out for what is covered in the training – is it accredited? Do they cover the dangers?

Lastly, the probe is very important with cavitation with some probes focussing superficially, some deeper and some not focussing at all.

For the best results you need a probe with a clear focus on the area to be treated so a concave probe is advisable. A directory listing used and used aesthetic equipment for sale Have aesthetic equipment for sale? Use our Sales Directory to promote your equipment for a small one of fee. Can you afford not to! 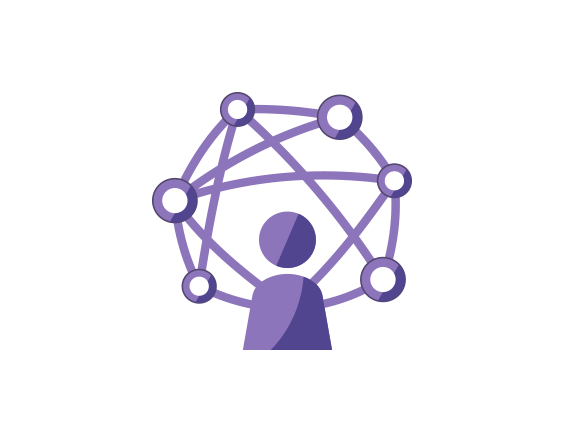 Read all about our aesthetic suppliers and their range of equipment 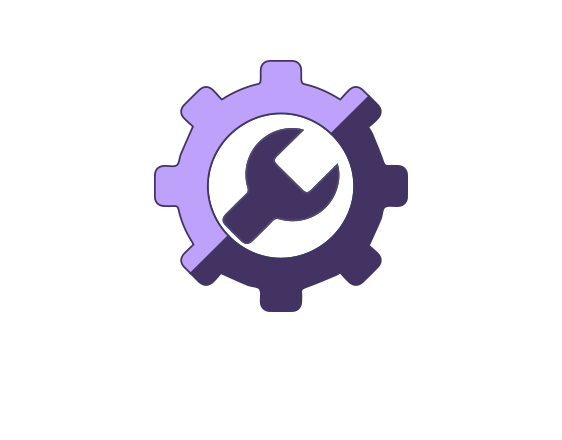 Are you in need of some maintenance on your aesthetic equipment? Our engineers maybe able to help 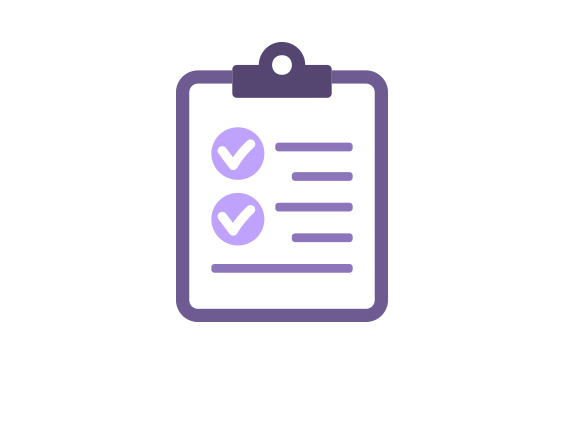 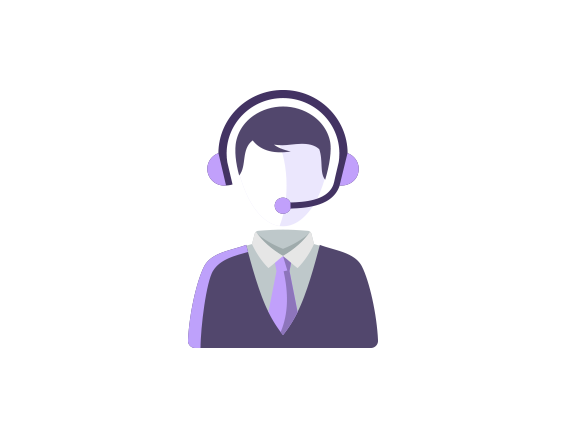